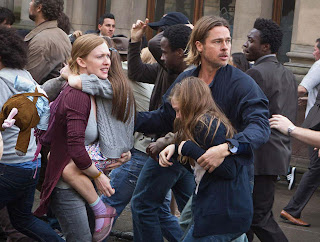 I steer away from them. I find them generally tasteless, unimaginative and lacking anything remotely connected to “story”. Most appear, at least from their trailers, to focus on violence and gore with little interest in anything else (what could be more gruesome than a person stalking then eating another?).

As a writer of science fiction and fantasy and avid fan of this genre in motion pictures, I lamented that zombies had become the “in thing” in stories and film these days. We’d just gotten over werewolves and vampires. Now I felt doomed by an infestation of the “undead”. I mean, how many ways can you portray such listless deadbeats?

Now there’s the action thriller “World War Z”. Despite my intrigue with the trailer, it took my trusted friend’s insistence for me to go see it.

I was vindicated in my trust of her good taste.

"World War Z" is not your typical zombie movie. In fact, to call it a zombie movie is to fail to acknowledge the deeper thematic reflections portrayed. What struck most was that this action thriller focused less on what zombies did (all that missing blood and gore that some reviewers lamented over gave me relief and gratitude) than on the effect of a plague that turned most of humanity into them. It actually had a story! While the motion picture apparently honored the iconic lore and criteria established in the zombie mythos, director Marc Forster and screen writers J. Michael Straczynski and Matthew Michael Carnahan (based on the book by Max Brooks) cleverly did not let themselves be limited by it. In fact, zombies per se serve more as plot tools in a far more interesting and deeper story arc and theme.

I’m referring to the subtle notes of ecology, biology and co-evolution interlaced throughout this visually stunning and rather disturbing film. What happens when you disturb Nature? The opening titles and scenes show a montage of curious and subtly dark reflections on the consequences of our general indifference to Nature and her growing unbalanced ecosystems. “Mother Nature is a serial killer,” virologist Andrew Fassbach tells our hero during his first—and last—ten  minutes on screen. During that short time they spend together, Fassbach shares some key insights into how Gaia plays. And she doesn’t always play “fair”. Fassbach also tells us that this zombie plague started with a virus. Which brings up some interesting questions. Was it an “intelligent virus”, manufactured and introduced? Did the virus co-evolve with some organism as an aggressive symbiont and was spontaneously triggered by a disturbance? What was that disturbance and was it an accident or a mistake? How did it come to be? 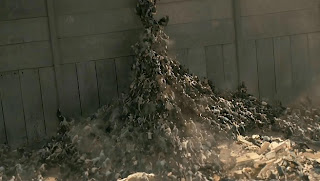 later scene of zombies piling onto each other on the walls of Jerusalem in a frenzied search for warm bodies to eat. This is clearly a film about Nature’s powers and mysteries. You can be sure that questions about what triggered and defined the zombie plague will be addressed in the sequel, already scheduled. Because, like any serial killer, Mother Nature wants to be caught, says Fassbach.

Which brings me to what this film really touches on: how Mother Nature takes care of herself and her own… whether we like it or not. The key is evolution and something called co-evolution: this is when two normal aggressors cooperate in an evolutionary partnership to benefit each other. Ehrlich and Raven coined co-evolution to explain how butterflies and their host plants developed in parallel. I wrote about it in an earlier post called “Co-evolution: Cooperation & Aggressive Symbiosis” 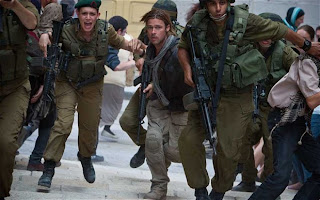 Virologist Frank Ryan calls co-evolution “a wonderful marriage in nature—a partnership in which the definition of predator and prey blurs, until it seems to metamorphose to something altogether different.” Co-evolution is now an established theme in the biology of virus-host relationships. The ecological “home” of the virus is the genome of any potential host and scientists have remained baffled by the overwhelming evidence for ‘accommodation’.

“Why,” asks Ryan, “is co-evolution [and its partner, symbiosis] such a common pattern in nature?” Ryan coined the term “genomic intelligence” to explain the form of intelligence exerted by viruses and the capacity of the genome to be both receptive and responsive to nature. It involves an incredible interaction between the genetic template and nature that governs even viruses. Symbiosis and natural selection need not be viewed as mutually contradictory. Russian biologists, Andrei Famintsyn and Konstantine Merezhkovskii invented the term “symbiogenesis” to explain the fantastic synthesis of new living organisms from symbiotic unions. Citing the evolution of mitochondria and the chloroplast within a primitive host cell to form the more complex eukaryotic cell (as originally theorized by Lynn Margulis), Ryan noted that “it would be hard to imagine how the step by step gradualism of natural selection could have resulted in this brazenly passionate intercourse of life!”

In his book, “Virus X” Dr. Frank Ryan coined the term “aggressive symbiont” to explain a common form of symbiosis where one or both symbiotic partners demonstrates an aggressive and potentially harmful effect on the other’s competitor or potential predator. Examples abound, but a few are worth mentioning here. In the South American forests, a species of acacia tree produces a waxy berry of protein at the ends of its leaves that provides nourishment for the growing infants of the ant colony residing in the tree. The ants, in turn not only keep the foliage clear of herbivores and preying insects through a stinging assault, but they make hunting forays into the wilderness of the tree, destroying the growing shoots of potential rivals to the acacia. Viruses commonly form “aggressive symbiotic” relationships with their hosts, one example of which is the herpes-B virus, Herpesvirus saimiri, and the squirrel monkey (the virus induces cancer in the competing marmoset monkey). Ryan suggests that the Ebola and hantavirus outbreaks follow a similar pattern of “aggressive symbiosis”. All you need is a perceived hostile trigger. A disturbance in an otherwise balanced ecosystem, for instance.

The historian, William H. McNeill, suggested that a form of “aggressive symbiosis” played a key role in the history of human civilization. “At every level of organization—molecular, cellular, organismic, and social—one confronts equilibrium [symbiotic] patterns. Within such equilibria, any alteration from ‘outside’ tends to provoke compensatory changes [aggressive symbiosis] throughout the system to minimize overall upheaval.”

So…what triggered the zombie plague of "World War Z"? And how will humanity prevail in this new paradigm of nature? I guess we’ll have to watch the sequel… 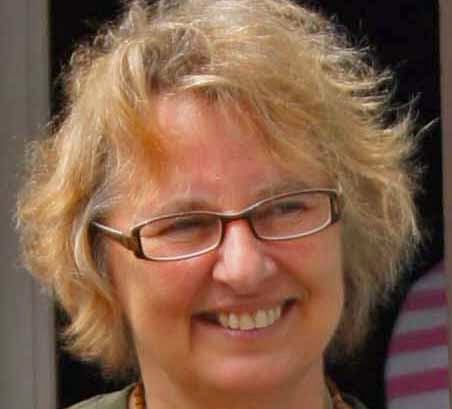 Posted by Nina Munteanu at 12:42 PM No comments: