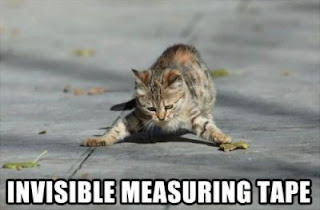 A friend of mine recently gave me a rather rude birthday card that described an Aries (the ram) person a little too well. Giving me the card suggested that I was possibly some or ALL of these things… 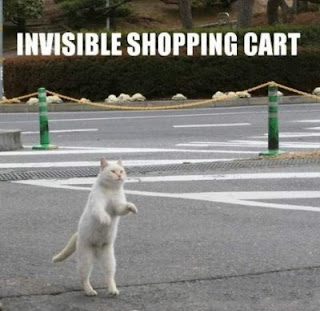 Well, she REALLY DOESN’T KNOW ME AT ALL! (big pout…stomps foot)

For instance, where does it say in there about my incridibl inteligenz?
Or that I’m a gifted guitar player and can sing "Bobby Magee" with a raunchy voice? 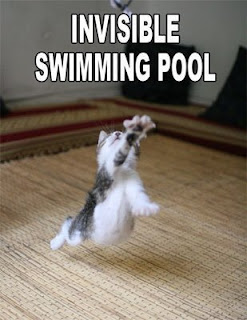 Or that I can speak three languages well and four languages terribly?
Or how I can even get the mailman to laugh?
Or that I’m destined for greatness and will likely become famous on the planet Vega 11209 for my incredible LOLquotes?
Or my mystical ability to motivate co-workers to do my work?
Or my consummate multi-tasking abilities (I can stand on my head and chew gum at the same time)?
Or how I can coax a Plymouth Acclaim to career on two wheels?
Or about my totally rad fashion sense and brilliant bling? 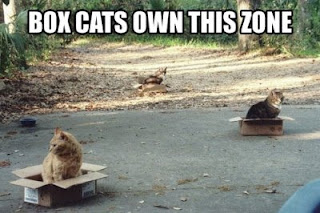 Email ThisBlogThis!Share to TwitterShare to FacebookShare to Pinterest
Labels: I can has cheezburger, lol cats, lolcats, lolnina, nina munteanu

Hi Nina..Happy Birthday. Facebook didn't have you on the Birthday Calendar.

It would have been my mother's birthday today as well.

Thanks for the birthday wishes, Jean-Luc. Neat how your mother's birthday was today too.

I too am an Aries so wouldn't put much stock in those generic astrological-definition-of-type things! LOL! I agree! How can they begin to expound on your uniqueness and all wondrous things about you being you?

Thanks, Baby Brie! Well, being an Aries yourself both indemnifies and exonorates you at the same time... LOL! Generalizations and stereotypes are fun to play with, though... I find it rather interesting how they tend to resonate often enough. Tells me that we are good readers of human nature and there's something in reading those silly paper placemats at the Chinese restaurants... :)

Yes, had to take flowers to the crematorium for her.

HAR! Thanks for the wishes, Blackburn... Yup, me haz cheezburger ... actually I DID get a birthday cake too , but I had to buy it myself! LOL!

Mmmm...cake...*drool*
Happy belated birthday! I haven't been around the blogworld too much lately now that I'm back to work full time. I've missed so much!
I hope you had a great day!

Thanks, Wandering Oak! Congrats on your full-time gig. Yeah... the cake was excellent... :) It was one of those ice cream cakes with giant chocolate chunks all over the top... :D