Mildred Huie Wilcox—Portrait of an Artist As a Georgian Lady 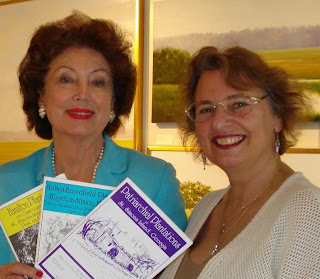 I’ve got Georgia on my mind… That isn’t just a line in a song. It’s a lingering sentiment that haunts anyone who has spent any time there, I think. When I attended the Scribblers’ Retreat Writers’ Conference on Saint Simon’s Island in Georgia a few weeks ago, I was treated to its renowned homespun hospitality and had the fortune to meet one of Saint Simon’s Island’s most venerated citizens: Mildred Huie Wilcox, Community Arts Advocate, Humanitarian, and International Art Scholar. 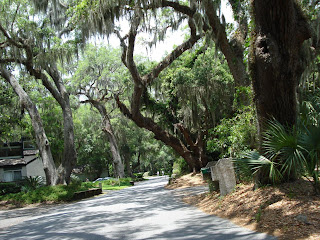 Museum at Mediterranean House. A former international model and fashion designer (she modeled in Rome, Paris and New York), this elegant and very classy lady showcases an eclectic collection of European and local art in her gallery; art guaranteed to delight your senses and promote enchanting stories from the gallery owner herself (every painting has a story). She also writes a monthly art column in the local paper, Coastal Illustrated, has written several books on Georgian history, and frequently speaks to art and writers groups.

As I mentioned in a previous post, Mildred spotted me as I made a clumsy late entrance at the conference and waved me on to join her table, where participants were already engaged in feasting. As I took my seat next to her, I found myself entranced with her Georgian gentility flavored with the international patina of the well-travelled dilettante. As I surmised from her vibrant elegance, Mildred was not only full of stories—she was a story herself.


Mildred invited me to her elegant home, situated at the end of a winding road lined in white oleander and beneath an archway of live oaks. Her place was an old plantation house on La Ferme Sainte Simone, and whose walls were lined with original art from as far away as Russia and Paris. She treated me to a glass of champagne and delightful stories of her days in Paris, Rome and New York. She’d known the artists Picasso and Cocteau during her modeling days. “It sounds glamorous,” she said in her lilting alto Georgian accent, “but not when you work in a place from 8am to 1pm and then 3pm to 7pm.” About meeting these famous artists, who, she informed me, kept their paintings in the trunk of their car (because the paintings weren’t insured), Mildred said almost pithily, “When you’re that old (in her middle-twenties) you’re not that impressed with others—more with yourself!” Then she laughed and looked suddenly like the young energetic girl who’d played touch football with the locals in Rome. 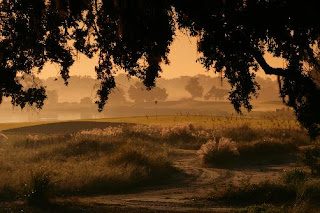 After some sleuthing at one of the bars on the island, I learned that “The Red Barn” was one of the hot spots to eat, so Toulouse and I invited Mildred there for supper and a lively interro—er … discussion. As we entered the place, Mildred requested the staff to seat us at her usual table. As we made our way to our seats, she introduced me to several of the Barn’s patrons. Once we took our seats, she turned to me rather conspiratorially and informed me that they “sang the menu” to their astonished customers. They did! And in key.

Mildred fed me wonderful stories about her modeling days over an exquisite meal of broiled spotted sea trout, wilted salad (a Georgian specialty) and baked potatoes. She still recalls her first gig in Rome. Just like in the movies, she’d had to suddenly replace a head model who’d taken ill. The first outfit she presented was a forest green chiffon strapless evening gown; she 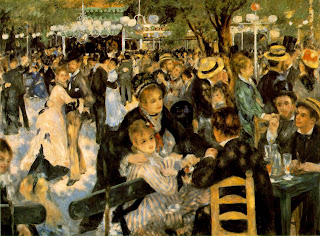 wore a live parrot chained on her arm. And she was scared of parrots!

As the evening continued, I sipped my Ferrari Carano (2006) Merlot with growing rapture. It is a soft, velvety wine with rich concentrated fruit and supple tannins. Described as a rich complex wine with a chocolate silky finish that is beautifully balanced, it sent me into a dreamy stupor that had me cursing my illegible notes after. Luckily for me, Mildred seemed to sense my less than admirable ability as a journalist and paused several times for me to scrawl my impressions (Toulouse was useless—he was busy eyeing the desert at the table next to us; besides, he’s worse at spelling than I am).

Born in Albany, Georgia (also the home of Ray Charles) Mildred went to college in Bristol, Virginia, then attended the University of Georgia (UGA) where she majored in English Literature. She served as a bank teller for a while before embarking on her varied international career of art and design.

I most enjoyed her tales of France in her capacity as an art dealer and artist's representative. 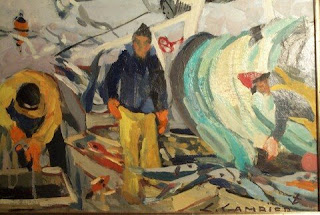 She shared a story about her visit to one of her artists (Leon Gambier). Mildred didn’t know French that well and Gambier didn’t speak English. “So we relied on body language,” and got along just fine, according to Mildred. Gambier’s wife wore a hat during the whole sitting at mealtime. “She was a real club lady,” quipped Mildred with a playful smile. We talked well into the night and I stopped writing somewhere between my first and third glass of wine, entranced by Mildred’s enchanting stories of impressionistic art, international design, Paris fashion and Georgian history.

Mildred confided in me that one of her favorite art periods and styles is Fauvism, after the Impressionists. Her Left Bank Gallery holds a Salon D’Automne Exhibition each October, dedicated to this group and style. “At the 1905 Salon D’Automne in Paris,” says Mildred, “a group of painters under the leadership of Henri Matisse shocked the art world with their paintings characterized by brilliant color, expressive brushwork, and flat composition. The art critic Louis Vauxcelles, on visiting the show, called the painters the ‘Wild Beasts’ or ‘Les Fauves’; the pejorative remark was exploited by hostile critics, and the name stuck.”
When I return to Saint Simon's Island this August, I will visit the Left Bank Gallery again and continue where we'd left off. 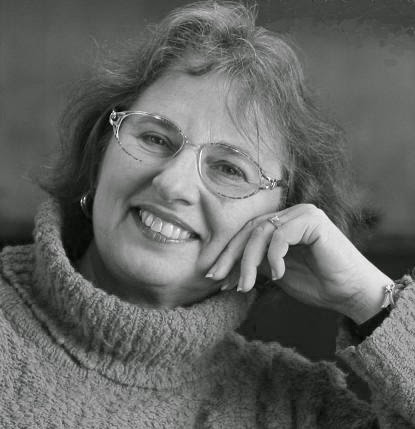 How lucky you were to run into Mildred. She seems like someone worth knowing. I enjoyed the art so much when in Paris.

Yes, Jean-Luc. I was blessed in meeting her. Paris is such a refined artistic community. I want to return there. Mildred and I laughed about going there next year. Perhaps we will!

No doubt you toured the Louvre... Did you also see the Musee d'Orsay? That's where a lot of Impressionistic art resides. I was spellbound when I went there. Here are my blog articles on Paris:

What a fine choice you made adding Le Moulin de la Galette to the article. It is one of my favorite Renoires.
I also took the liberty to explore the links you provided Jean-Luc Picard in the previous comment. Beautiful!

Thank you, Ana! Le Moulin is one of my favorites too. I was fortunate to have seen his atelier in Montmartre in Paris...

I would love to go back and wander lazily through there again... :)

Thanks, Heather! :) She is a wonderful lady and full of interesting stories. I am really looking forward to visiting her again when I go back to St. Simon's Island to give a presentation at the Scribblers Conference (on The Hero's Journey).

Former Georgia All-Americans Kim Arnold (gymnastics), Bernadette Locke (basketball), Brent Noon (track and field) and Matt Stinchcomb (football) will be inducted into the University of Georgia’s Circle of Honor – the school’s highest tribute paid to former athletes and coaches – this week. The quartet will be honored at an induction banquet on Friday at the Butts-Mehre Heritage Hall, where they will be permanently enshrined in the Circle of Honor exhibit.

Thanks for the news, Rebeca!