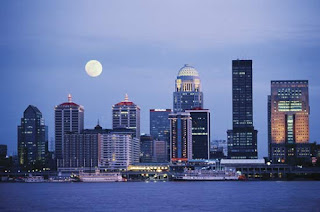 Yesterday, I was in Louisville, Kentucky, and spent some time in the Hurstbourne Barnes & Noble bookstore, signing copies of Darwin's Paradox. Get 'em while they're hot and newly autographed, folks!


When I first got into Louisville, I wasn't sure how to pronounce the name. The standard English pronunciation is "looeeville" (referring to King Lou 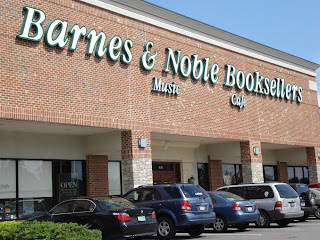 is XVI, for whom the city is named), which is often utilized by political leaders and the media. But most native residents pronounce the city's name "looavul"— often this degrades further to "luvul". The name is often pronounced far back in the mouth, in the top of the throat.
Located in north-central Kentucky close to the Indiana border, Louisville is Kentucky's largest city. It is ranked as either the 17th or 27th largest city in the United States depending on how the population is calculated. Louisville is famous as the home of "The Most Exciting Two Minutes in Sports": the Kentucky Derby, the widely watched first race of the Triple Crown of Thoroughbred Racing.


Although Louisville is situated in a Southern state, it is influenced by both Midwestern and Southern culture, and is commonly referred to as either the northernmost Southern city or the southernmost Northern city in the United States. 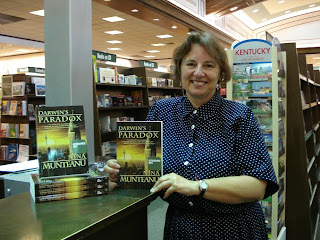 ericans in the South, and medical advances including the first human hand transplant, the first self-contained artificial heart transplant, and the development site of the first cervical cancer vaccine.


Louisville had one of the largest slave trades in the United States before the Civil War and much of the city's initial growth is attributed to that trade. During the Civil War Louisville became a major stronghold of Union forces, which kept Kentucky firmly in the Union. It was the center of planning, supplies, recruiting and transportation for numerous campaigns. Despite being surrounded by skirmishes and battles, Louisville itself was never attacked. After 1865, returning Confederate veterans took control of the city, leading to the jibe that Louisville joined the Confederacy after the war was over. 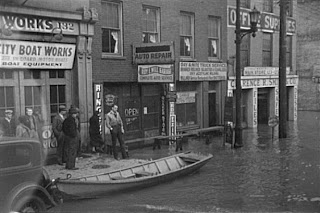 The first Kentucky Derby was held on May 17, 1875, at the Louisville Jockey Club track and 10,000 spectators came to watch Aristides win the race.


On March 27, 1890 the city was devastated and downtown nearly destroyed when an F4 tornado tore through the city at 8:30 pm as part of the Mid-Mississippi Valley Tornado Outbreak of March 1890. An estimated 74 to 120 people were killed. The city quickly recovered and signs of the tornado were nearly totally absent within a year.


In late January and February of 1937, a month of heavy rain in which 19" fell prompted what became remembered as the "Great Flood of '37". The flood submerged about 70% of the city, power was lost, and it forced the evacuation of 175,000 residents, and also led to fundamental changes in where residents bought houses. Today, the city is protected by numerous flood walls.


Louisville is one cool town! You folks rock! Oh, and: "Louisville, keep it weird!" More in a future post (I met some VERY interesting people, especially at my favorite place, Starbucks!). If you missed my previous post on my "great American journey", part one of a series entitled "America, You're Beautiful!" go here. Well, next is Columbus, Ohio... 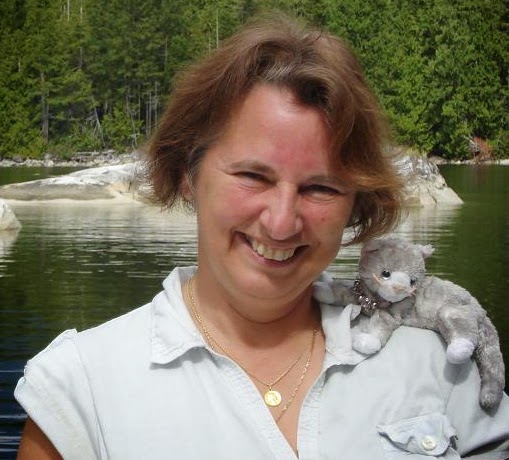 I'm from Tennessee, so I was familiar with the pronunciation of "luvul," but I wasn't aware of those other facts. Very interesting to read. Thanks for the post!

Interesting to hear about those different proununciations. It must be fun seeing the different cities and how they are in your book tours.

Thanks for your comments, Earthbound Misfit and Jean-luc! Yes, I just love the accents here... very different from mine (I suppose I too have an accent, eh? Chuckle...I got caught saying that Canadianism several times...)

I'll be posting more about my personal experiences in Louisville and other cities in a while...Stay tuned, America! :)

Oh, I see how you are now. Circling around where I am, but keeping a safe distance. ;-)

HAR! Where are you, dcr??? That sounds like a challenge!

West Chester. You'll see us on Extreme Makeover: Home Edition this fall. We're halfway between Cincinnati and Dayton, rated one of the best places to live, a fast growing community and we have a bookstore or two as well. ;-)

Sounds ideal! Wonder why I haven't made it there yet... Hmmmmm... As for Extreme Makeover, how did you manage that???